One day in Tainan, the ancient capital

On this trip we visit the main points of interest in Tainan, the ancient capital of Taiwan, and one of the oldest cities in the country. Tainan has preserved its treasures and history better than Taipei has, and today it’s one of the best places to learn about Taiwan’s history.

We will visit Chihkan Tower, a former military fortress. We will get lost in the narrow alleys that surround the mystical temple of Mazu, the most important spiritual center of the city. Then we will visit the Anping Fortress, a fort built in the 16th century by Dutch troops who seized control of Taiwan from the Spanish more than 500 years ago.

We will visit the first shopping mall in the history of Taiwan, one of the most emblematic buildings in the city, built by the Japanese and that still retains all the charm of its golden age. In the afternoon, the traditional and handicrafts shops of Shennong Street open their doors to visitors. We will walk along this famous street, discovering its secrets and a small Taoist temple that protects the merchants of the place.

This tour's been viewed 117 times in the past week
Share this tour
4 traveler(s) are considering our tours right now! 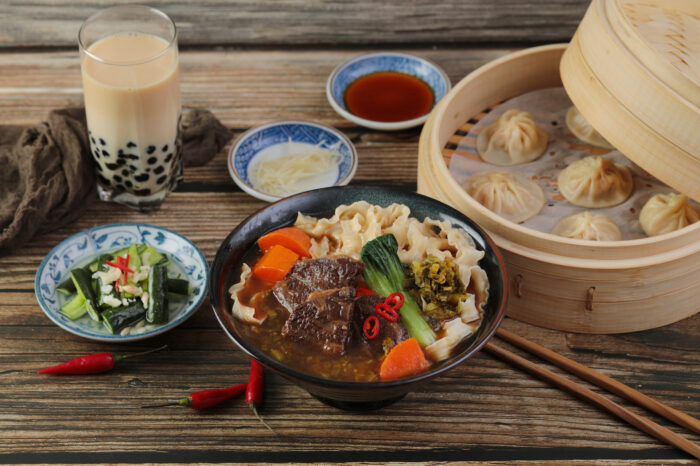 Stroll through a traditional market, select the ingredients, and learn how to prepare typical food in a Taiwanese cooking class. 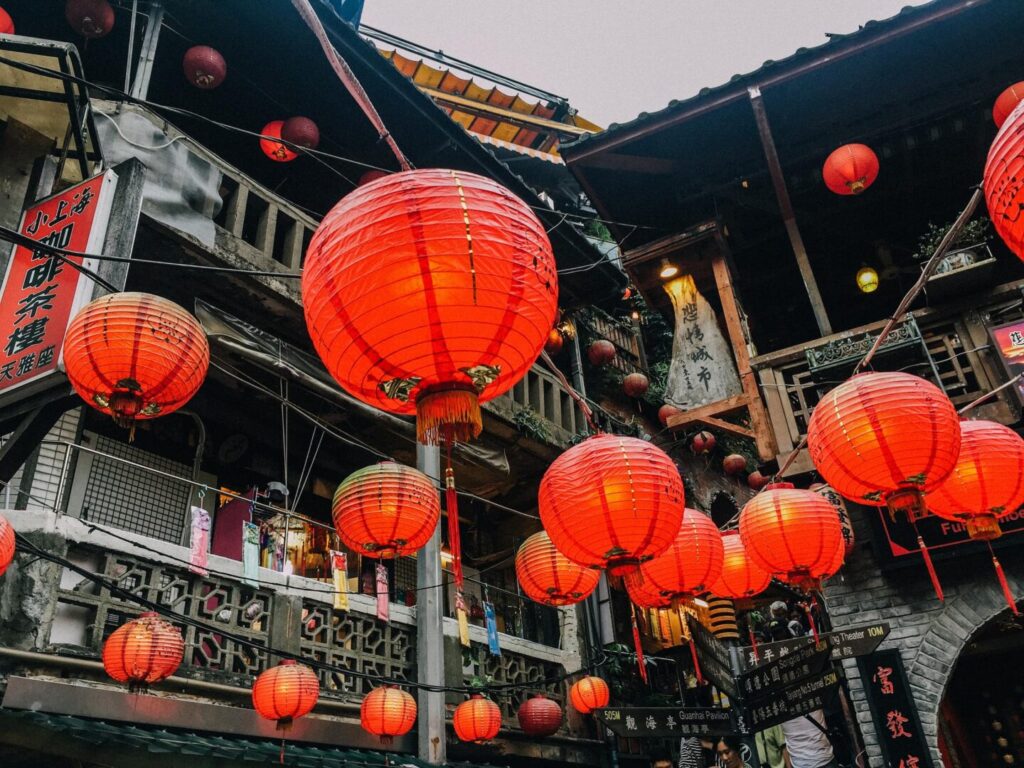 Tour Jiufen, a village that looks like something out of the «Spirited Away» movie. 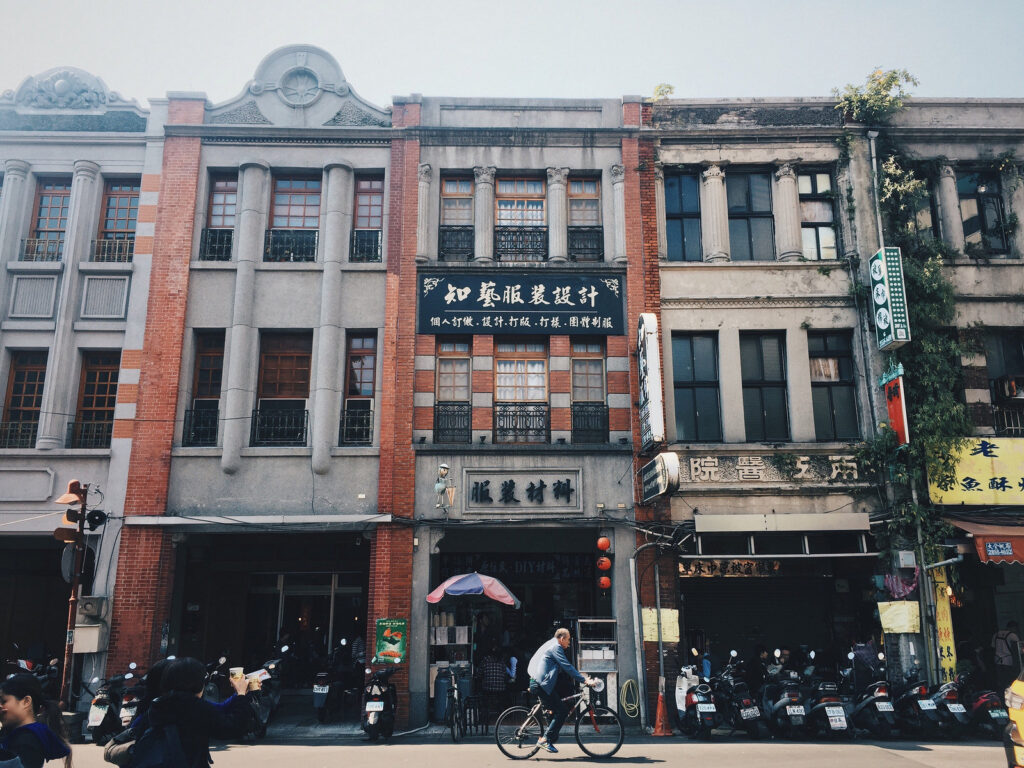 This tour offers a cultural visit to the history and main points of interest of Dadaocheng, one of the oldest neighborhoods in Taipei. 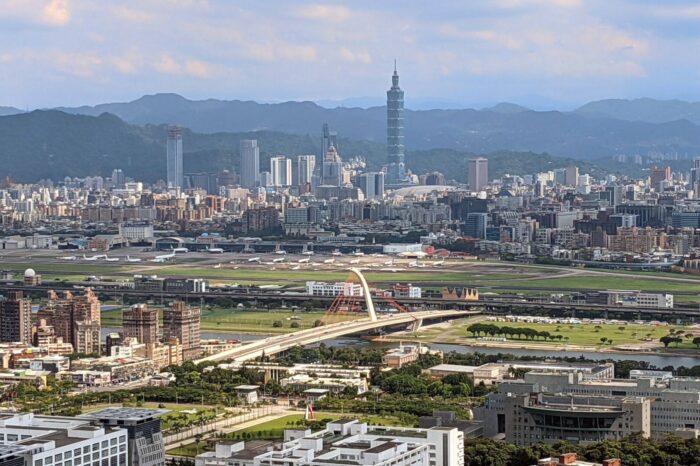