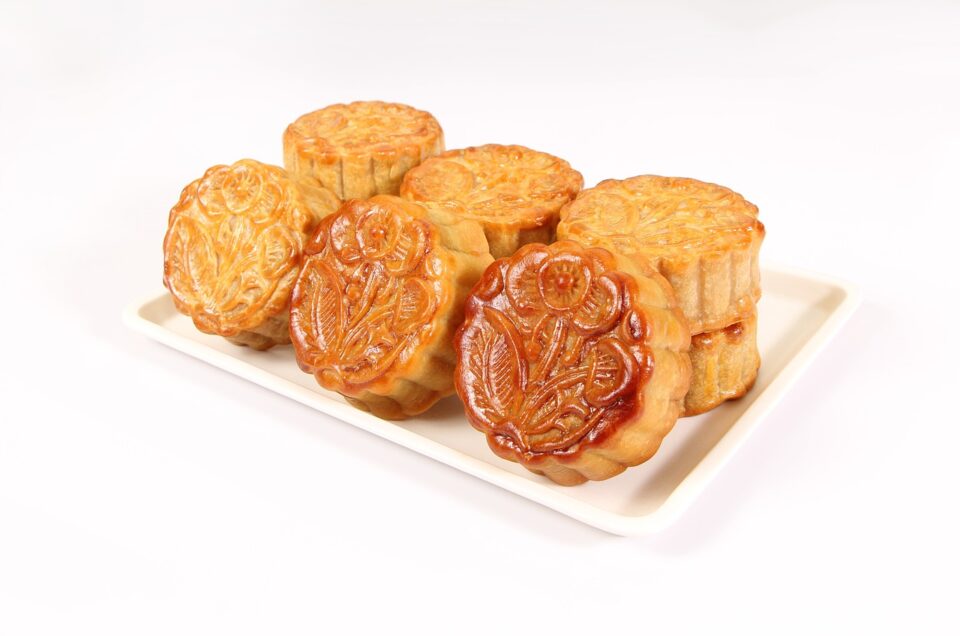 The Mid-Autumn Festival (中秋節), also known as “Moon Festival”, is held on the 15th day of the 8th month of the lunar calendar (falling in September or beginning of October) in Taiwan, China and other Asian culture countries. This traditional festival celebrates the autumn harvest and the brightest and fullest moon of the year. Traditionally, it’s also a holiday to give thanks and gather with family and friends.

How is it celebrated in Taiwan? These are the three most common ways of celebration here:

Mooncakes are the most popular, and most eaten sweet, during this festival. There are several variations but this rich pastry is typically filled with sweet-bean, yolk, meat or lotus-seed paste. 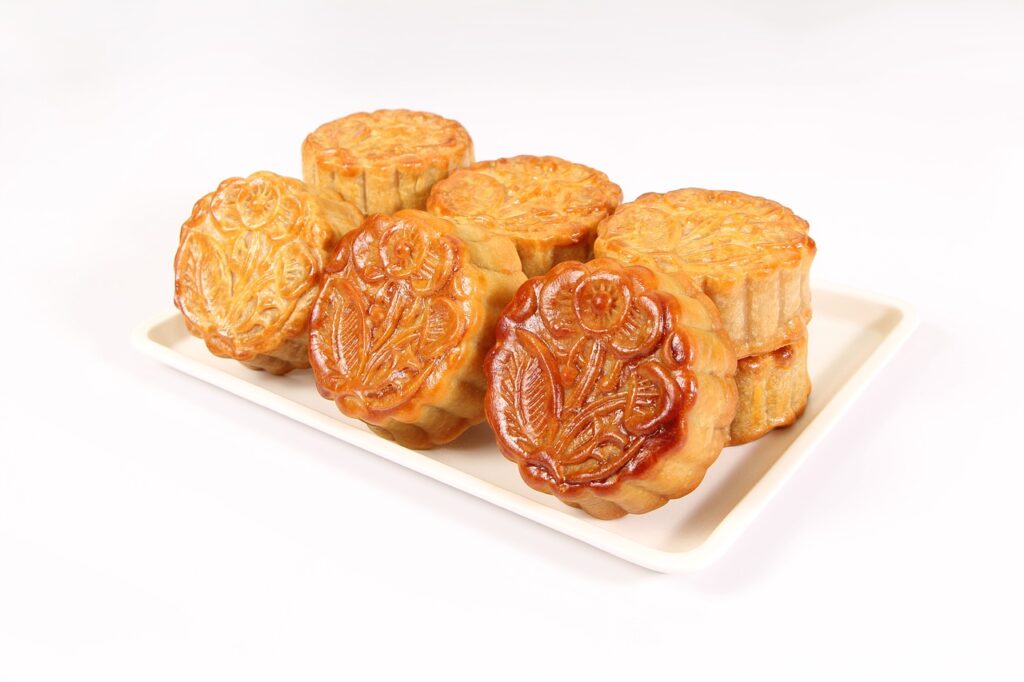 It’s the harvest season for this delicious fruit hence it’s a tradition to eat it during the Mid-Autumn Festival. They are given as presents, drawn on them, and finally eaten. As they are quite big, it’s very common practice to use their skin as hats for kids, pets, but also for the not so young ones. You can search on internet, there are plenty of very funny images. 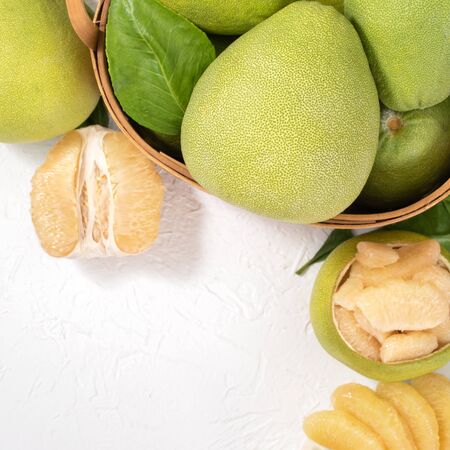 Only in Taiwan, and the most curious one on this list! Outdoor barbecues are very popular among friends and family around the country. In addition to enjoy them at home, restaurants or on the street, even the Taipei City Hall several years ago designated 15 public parks by the riverside where people from all ages gather together to celebrate this tradition. Sadly, due to COVID, this year is not possible to have bbq on the street or in the parks. 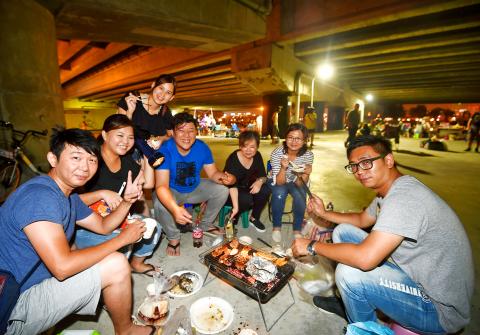 It’s a surprise to discover that this practice just started on the late 1980’s. Two of the major sauce producers were on a commercial war to publicize their new bbq sauces. At the same time, supermarkets and stores began to sell bbq utensils and food with big discounts. All this combined, made the Taiwanese consumers associate barbecues with the Mid-Autumn Festival, making this activity so popular that now it’s part of this festival.