This half-day walking tour offers a cultural visit to the history and main landmarks of Dadaocheng, one of the oldest neighborhoods in Taipei.

Dadaocheng was a thriving business district at the beginning of the last century that developed with the tea trade. The neighborhood maintains a large number of traditional shops and buildings, and one of the most popular temples in the city. A walk through its streets offers the traveler a ticket to the Taipei of the past. 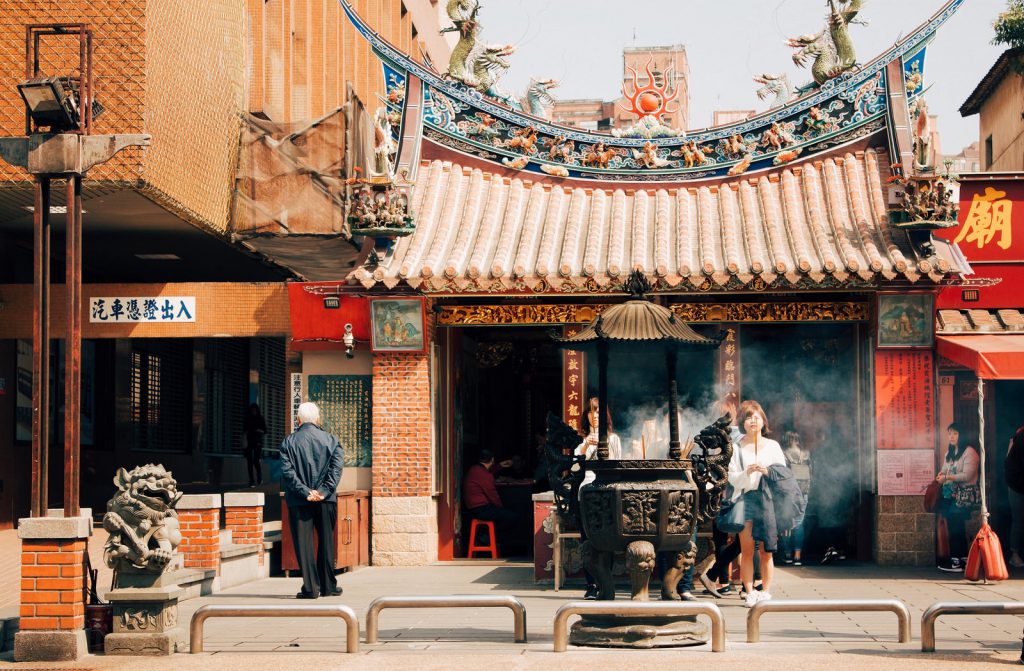 The streets of Dadaocheng breathe tradition. From its brick buildings to the narrow alleys that lead to the pier, the entire area was designed as a starting point for the prosperous trading of the famous Taiwan’s tea, which reached its peak in the early 20th century. In this guided tour we will know the details of the rise and fall of this neighborhood.

Currently, many young people have chosen Dadaocheng to open new businesses, so the area is experiencing a second youth with the opening of many design and art shops, as well as cafes and traditional tea rooms, and Dadaocheng has become once again one of the most vibrant areas of the city. 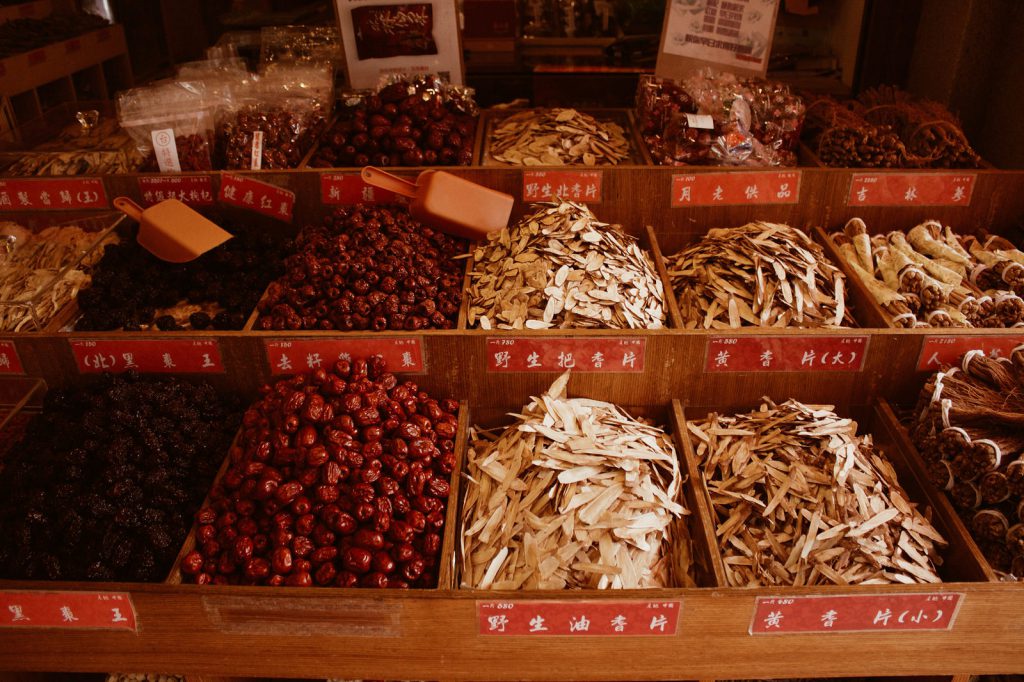 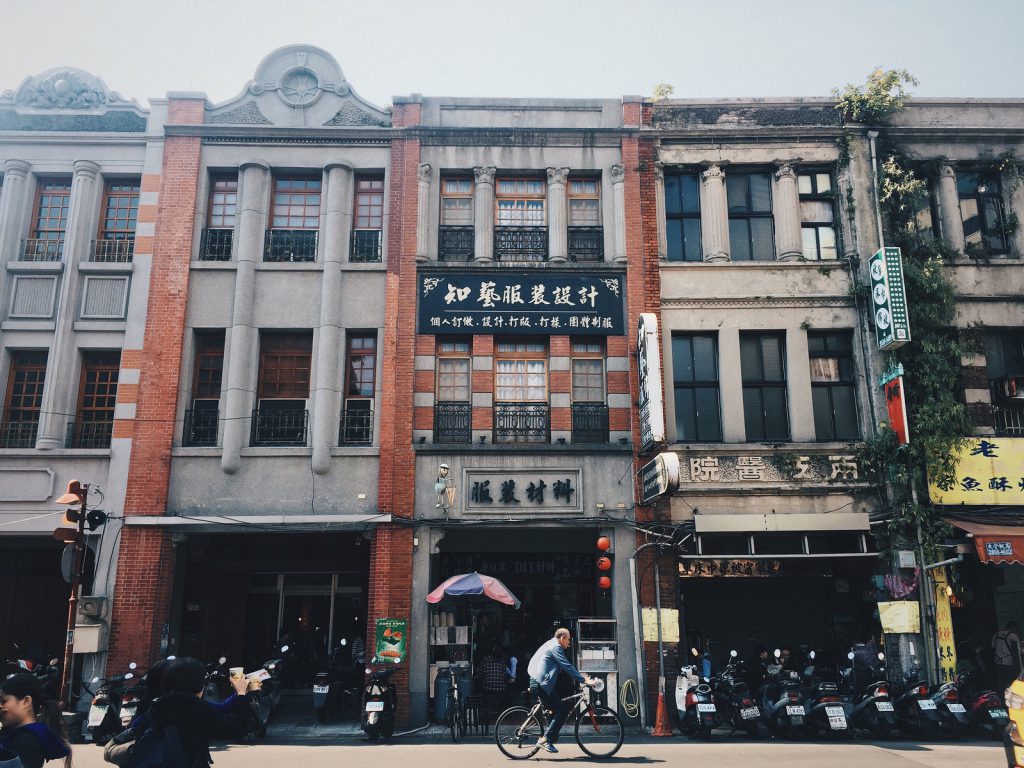 This tour's been viewed 42 times in the past week
Share this tour
4 travelers are considering our tours right now! 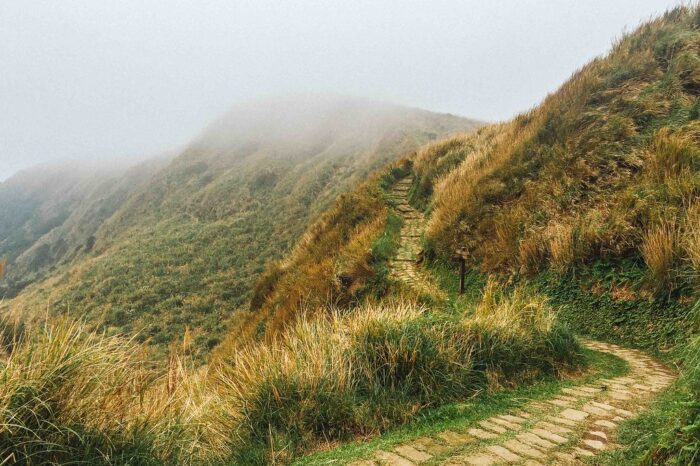 One day walking around Yangmingshan

Taipei’s most natural side in Yangmingshan. 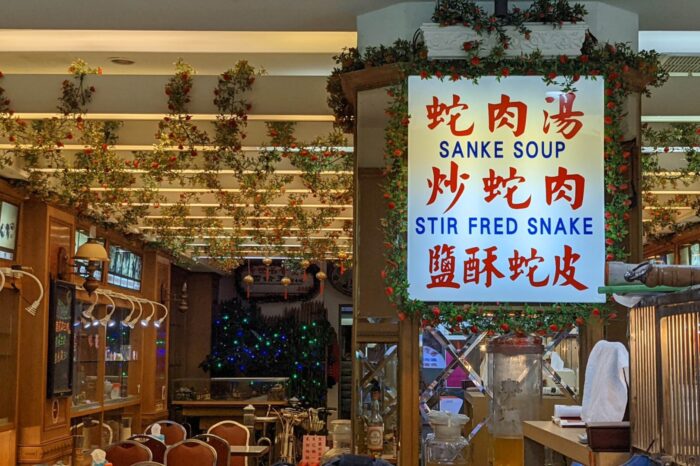 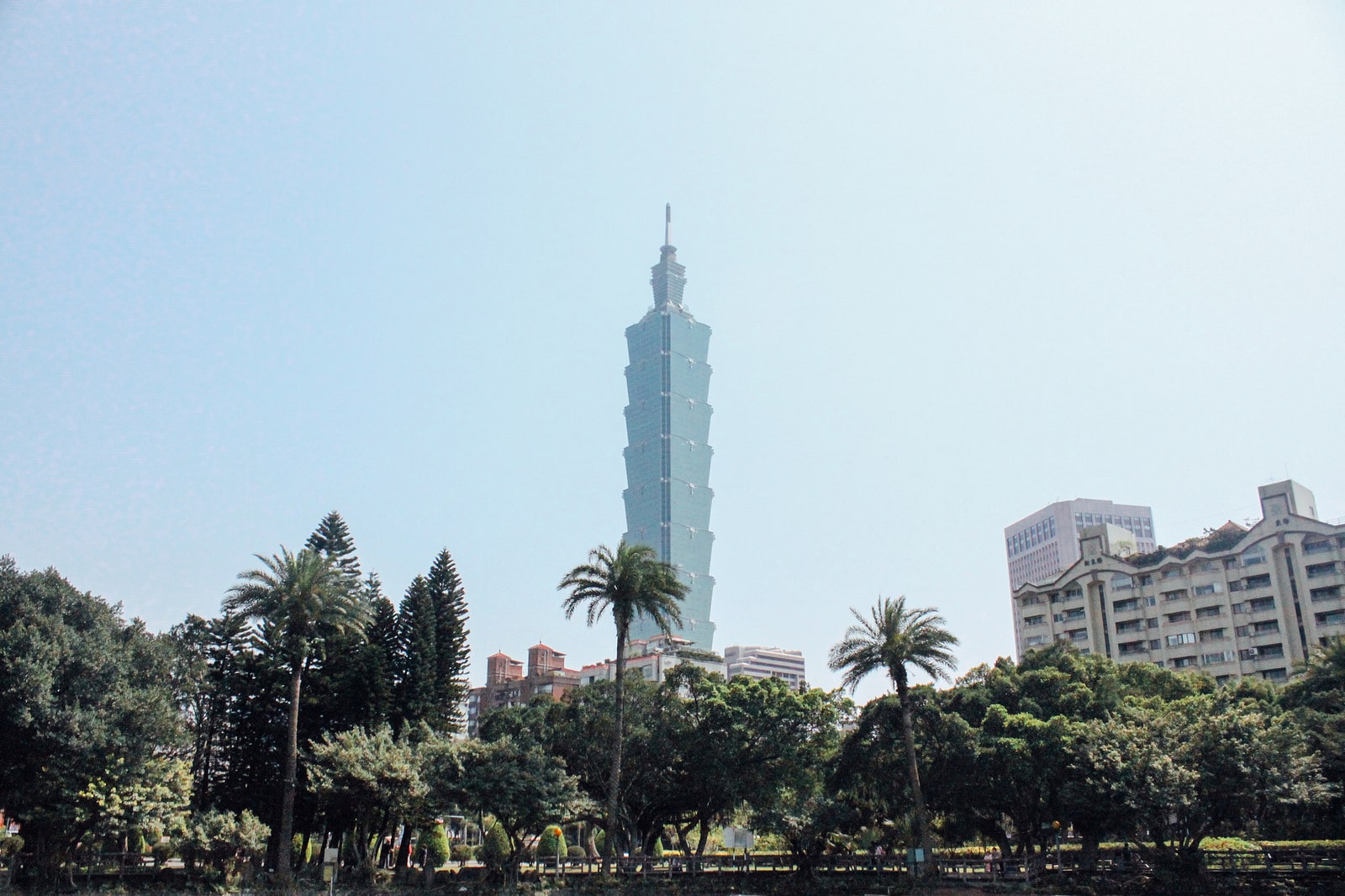